Interesting news in the car world

Aston Martin, Tesla, Porsche - best to look for on dalder.lv 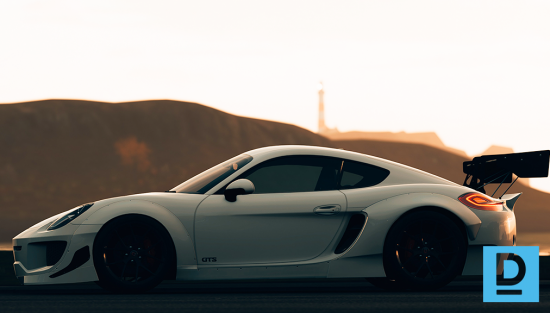 For lovers of exotic cars, we recommend the innovative market platform dalder.lv which is the first classifieds portal in Latvia in which you can leave and read reviews about car sellers. At the same time, you can get acquainted with both individual sellers as well as with dealers - for each portal user a mini website is created which is organically included both in the overall content of the ad as well as dalder.lv website. Reviewing offers from such brands as Aston Martin, Tesla and Porsche has never been as safe on a classifieds platform as now - reviews are an indicator of reliability.

Each buyer has his/her own profile as well and the same features as for business profile owners are available. Besides, the same profile can serve as a buyer and seller's website at the same time. It means that we can read both about what kind of buyer and seller is the specific user on the same profile. Therefore, it is a win-win for both parties involved in the deal. It is an innovative portal that we had long deserved to increase the classifieds portals standards of quality and safety.

If you are looking for your dream car or want to sell an existing one, we recommend choosing dalder.lv. More about the exotic trio - Aston Martin, Tesla, Porsche - and bonuses of dalder.lv you read next!

Each car brand has some quality that makes it special among others. The luxury brand Aston Martin has many. One of considerable values is the never changing manufacturer's slogan “Power, beauty, and soul” which has remained as it is since the early days of the brand. And the ability to stick to the idea set in the very beginning is especially respectable as many brands have failed in doing so. Aston Martin is a British manufacturer, and these cars have become a national icon of the United Kingdom. Many consider them to be pieces of art, and they have gained recognition throughout the world.

Company AMG is building handmade Aston Martin engines. In the era of factory conveyor belts, the exclusive brand stands for stable and clear values. Possibly, it is one of the reasons why it is called an artwork.

Besides, there are various reasons why in his movies James Bond is driving Aston Martin cars in particular. The Aston Martin car represents the complexity of character and elegance. Undeniably, Aston Martin is manufacturing one of the most compelling cars that the world has ever seen.

Two of the actors that have played the role of James Bond are driving Aston Martin, also such NBA stars as Michael Jordan, and we can add to the list of celebrities the guitar player Slash of Guns N Roses and the actor Chris Tucker.

In comparison to such luxury sports car manufacturers as Ferrari or Lamborghini, Porsche has always been both more practical and exquisite. One of the characteristics that makes Porsche special, is the combination of power and luxury. Besides, the brand's car salon is an example to any manufacturer of luxury cars: only the highest quality materials have been used, which is why it is pleasant for touch.

In 1948 the first Porsche was registered on the road - Porsche 356. This very model marked the future of sports cars and became especially successful. After the manufacturing of the model 911 followed, it became a benchmark for all sports cars. Moreover, this standard has not lost its meaning even today. Porsche chose an untraditional location of the engine - in the rear part of the car.

In the world of motosports, precisely the drivers of Porsche have been the ones to gain many victories. This car has proven its reliability and lived up to its expectations on the racetrack. When it comes to Porsche, individual attitude towards customers has been very important. In 1978 a separate department started operating within the company and it was dedicated precisely to specialized orders.

Among other manufacturers, Tesla is special not only because of qualities that this brand has but also with what Tesla cars do not have. That is what precisely has enabled this luxury car manufacturer to stand out and made it so unique. Unlike other car manufacturers that are shifting to manufacturing electric cars due to the Green Deal aimed at reducing CO2 emissions, Tesla was convinced already from the very beginning of its foundation that quality and sustainability were possible to combine.

Tesla cars do not have petrol filling tanks but there are batteries instead. And just this one thing makes it different from most cars driving the world's highways today. Also the panel of Tesla is quite different from all other brands - the touchscreen offers a variety of functions. Tesla was founded in 2003, it is an American company, and it has announced a sooner transition to nature friendly energy to be one of its main mission goals. Its vision Tesla describes as follows: “Production of the most compelling cars which will drive the world's transition to electric cars.”

Besides, Tesla also takes pride in being nominated for the title of best employer. The company has been included in the list of Forbes top worlds employers. In 2020, Tesla becma the most valuable car manufacturing company in the world. Besides, it especially stands out when it comes to investments in innovation; therefore, all the competitors have been left far behind.

When in 2003 Tesla started manufacturing electric cars, the brand had no rivals (competitors). Therefore, when thinking about electric cars, the first brand that automatically came into mind was precisely Tesla. That is how Tesla took over the monopoly of the electric car market. However, the goal of Tesla has been fulfilled as the world faces a new revolution by transitioning to the use of nature friendly energy. But it does not mean that Tesla leaves the scenery, just the opposite - the interest of buyers and demand for Tesla cars keeps on increasing.

Also Aston Martin will release its first electric sports car in 2025. It is also expected that in the future the traditional Aston Martin sports cars segment will be fully electric. Besides, as manufacturing of new petrol-powered cars will be banned in Great Britain already from 2030, it is clear that Aston Martin will have no chance of selling petrol cars in its homeland; therefore, car electrification is inevitable.

By 2030 also about 80% Porsche cars are expected to be fully or partially electric. The future Porsche will combine both history of the brand as well as ensure the set sustainability standards. The legendary brand has promised that electric car models will keep on carrying the mark of quality as “excellent quality is synonymous with Porsche”.

Just as electric motors are starting to replace the internal combustion engine, there are also some changes happening in the design of classifieds portals. Some innovative features have emerged, and in Latvia the latest generation platform dalder.lv is what embodies this change. As it was mentioned already in the beginning of this article, dalder.lv ensures more options both to traders and buyers than any other previous classifieds platform.

Not only have the creators of the website promised that placing a classified will always be free of charge but also a more advanced concept of the portal has been created. On dalder.lv, a mini website is created for each user, and one of its sections is reviews. For additional price only more complex sales promotion channels are offered, such as gifts, coupons and campaigns. However, these tools make up only 10% of the usual expenses when choosing similar products in other channels. Exclusive car rides have become especially popular in the gift section - maybe not every day but at least on your birthday you can try out what a drive in an Aston Martin, Tesla or Porsche means!

At the same time, finally there is a chance to find more mechanisms to promote sales on one platform at a time. Dalder.lv also has its Facebook group - Dalder.lv Auto - Moto has already over 100 000 members. Also an Instagram profile is created - the followers receive information on news and special offers regularly.

Whether it is Aston Martin, Tesla or Porsche - the innovative classifieds portal dalder.lv is the best place to look for your desired exotic and elegant luxury car. Besides, if you do not want to miss out on a good deal, we recommend creating filters - as soon as a new classified is placed, which corresponds to the marked criteria, a notification will be sent both to the portal as well as to email during 24 h.

We consider that anyone that is involved in the automotive industry - whether in the shoes of a buyer or seller - should become a user of dalder.lv. With each new user, we get closer to the future of free classifieds and safer online deals. If you want to see that happening, join!

Aston Martin, Tesla, Porsche - best to look for on dalder.lv

For lovers of exotic cars, we recommend the innovative market platform dalder.lv which is the first classifieds portal in Latvia in which you can leave and read reviews about car sellers.... 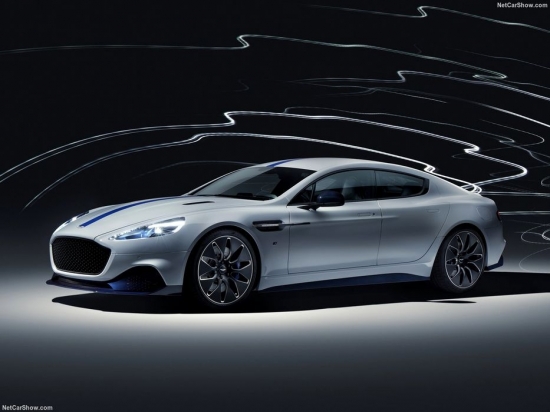 ASTON MARTIN RAPID WILL DISAPPEAR BEFORE IT REACHES THE MARKET

The Aston Martin Rapid will disappear before it appears. The English carmaker is abandoning what was supposed to be its first electric car, which it unveiled in April 2019 at the Shanghai auto show.... 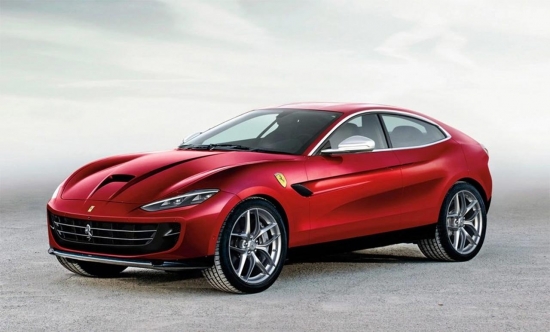 THE FERRARI PUROSANGUE WILL HAVE 700 HORSEPOWER 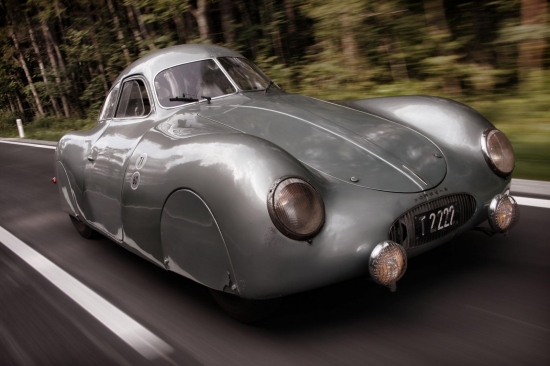 The only surviving copy of the world's first Porsche is up for auction, where it is expected to sell for about 18 million euros. The Type 64 was built in 1939, which is one of three instances ever created. The car belonged to the... 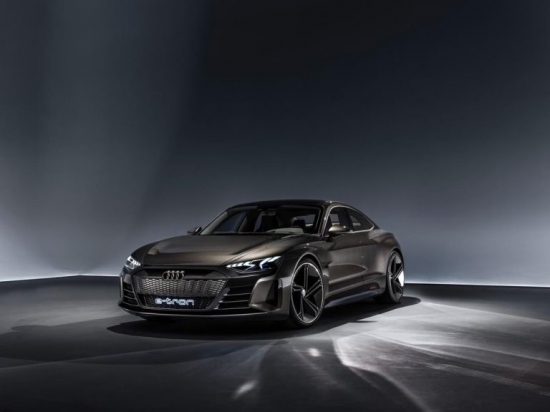 THE MOST IMPRESSIVE AUDI TO DATE: THE E-TRON GT!

The Porsche Taycan and Tesla Model gained popularity. They remotely beat for supremacy in the segment of luxury electric vehicles of a sporting nature. Meanwhile, Audi is quietly working on what may be the most impressive model... 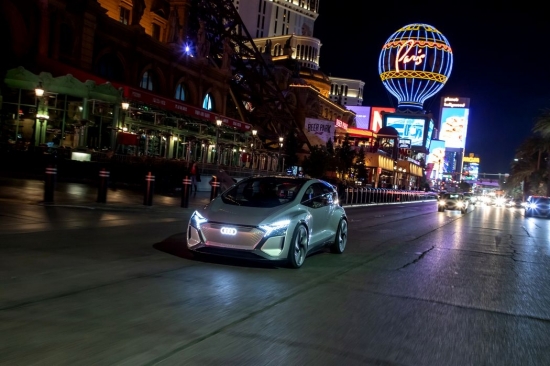 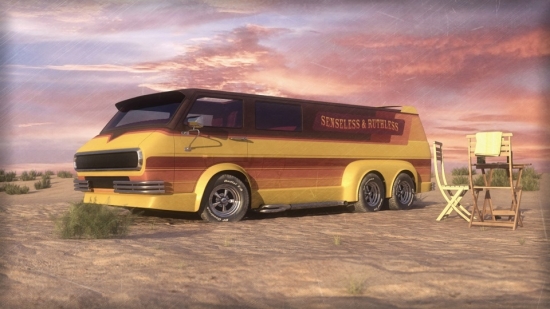 IN LATVIA WILL RESUME PRODUCTION OF CARS OF THE RAF. 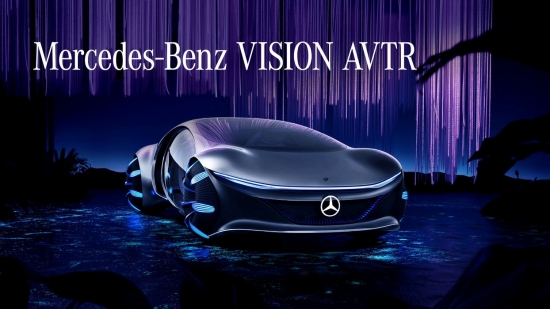 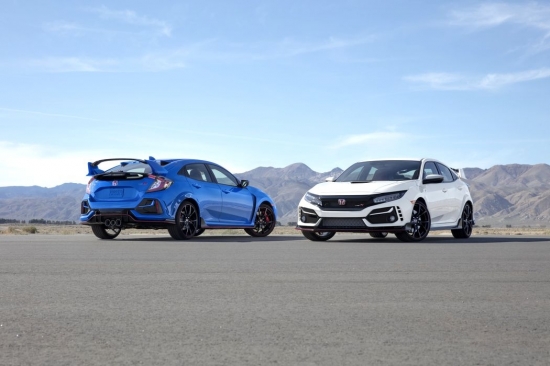 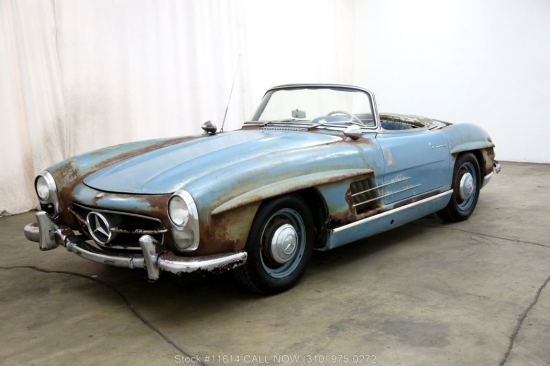 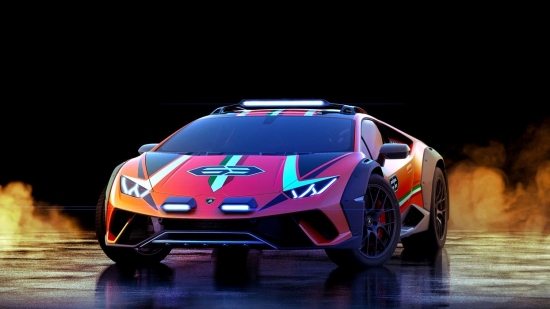 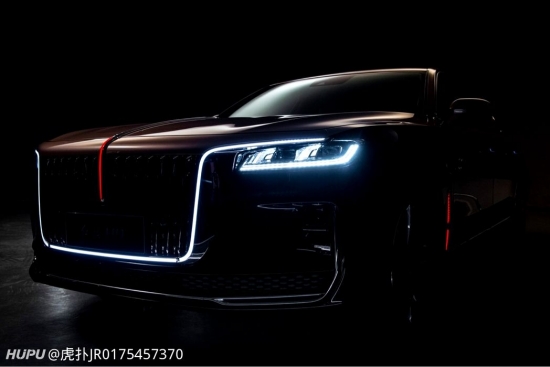 MERCEDES-MAYBACH-NO, THIS IS A NEW CREATION OF THE CHINESE 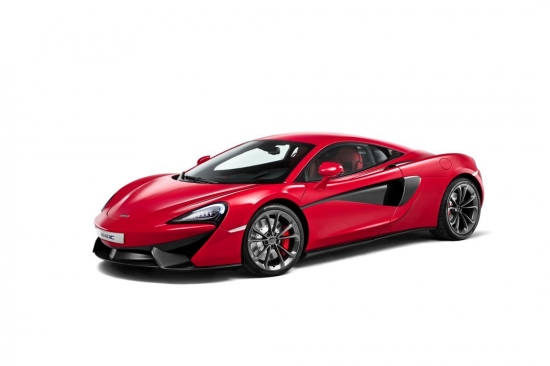 Test drives and reviews, photo galleries of cool cars, and much more. Car and Society, Car Market, New Cars and Supercars. Technology in the automotive industry and more.

A FERRARI 288 GTO WORTH MORE THAN